My generation wants it all. Or maybe that’s just me? I want abs but I want to eat whatever I want. I want to have a successful career but still have a social life. I want to be fit and healthy but I still want to go out out. I want doesn’t get though, does it.

Is it possible to have a #bodygoals body and ditch a workout for a night out with friends? Can you really consume whatever you fancy with no consequences?

Speaking from personal experience, there are certainly sacrifices that have to be made. The times when I’ve had my best physique haven’t necessarily been my happiest. I’d ditch dinners with friends for the gym or nights out to get an early night in and run the next morning. Or on the other end of the scale, there have been too many heavy nights where I’ve felt horrible because one too many drinks that were guzzled and found myself eating badly the day afterwards and not exercising for days following. 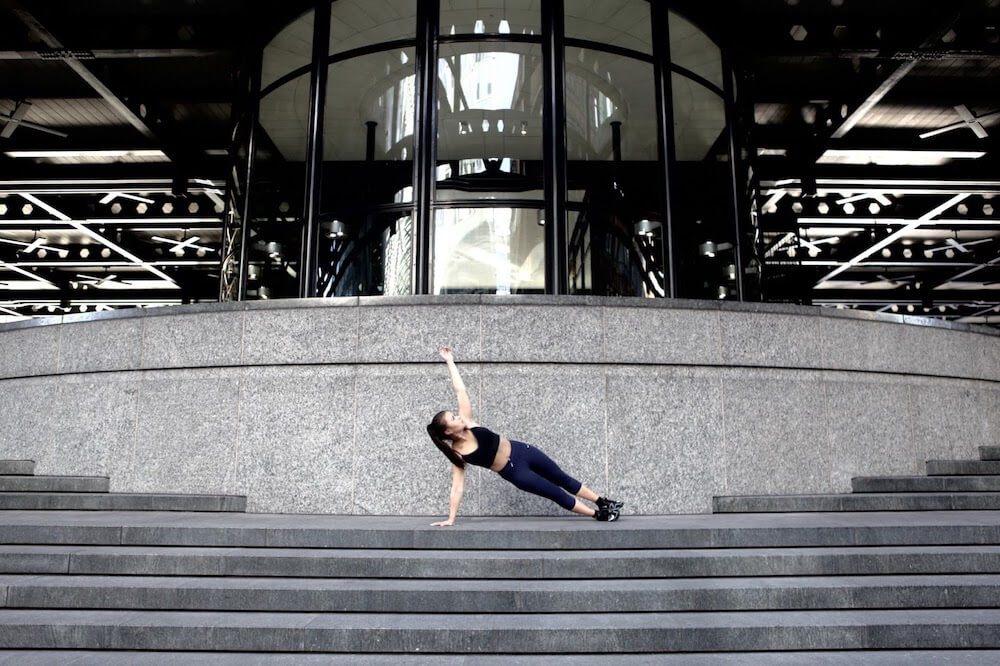 The key is to find the balance. How do you do that? It’s not as impossible as it sounds.

You have to work out what’s important to you and what makes you feel your best possible self. If you’re happiest when you have ripped abs and your goal is to run a marathon, then yeah, drinking regularly is out, salads are in, as is a lot of training. If you’re most content out dancing with friends and swapping up the gym for a dinner, that’s fine too.

In the words of one my bff’s, “you do you”. For me, that’s working out hard four or five times a week, eating what I want within reason and having one night out which is, you know, out out and I stumble home past midnight. My jeans are a bit tighter than they used to be but for now, I’m fine with that.

Nike’s new series Margot and Lily explores just this. Margot is a fitness vlogger – she’s uptight, has no friends and spends her time behind a laptop or camera and and her social encounters are painful to watch. Sound familiar? Just kidding. Lily’s sister Margot is her polar opposite; she’s funny, she has a heap of friends and loves a good party. She can’t/won’t exercise either.

They do have one thing in common though – neither of them are happy. Sibling rivalry bets are made and both women enter on a progressive journey; Lily works on her fitness regime and trying to establish herself as an internet personality while Margot desperately attempts to make friends.

The series is endearing and no matter which stance you lean towards, it’s hard not to relate to certain things the characters in the show do.

Fitness is hard. Balance is key. Remember that and you’ll be just fine.