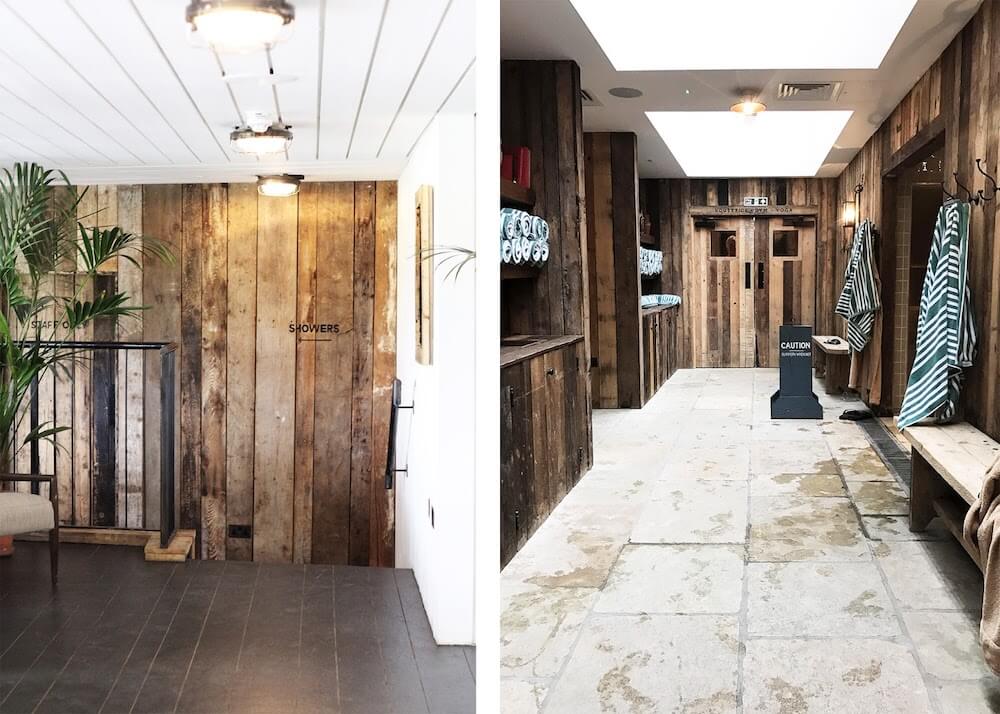 I love a good flatlay as much as the next person but the most phenomenal content is usually created showcasing beautiful locations. Me and my little figaro have travelled far and wide in search of locations to bring you lot content but sometimes, timings aren’t right and that content never goes anywhere or so that posts aren’t overwhelming, I only use a few images out of hundreds.

These are my top five locations where I’ve produced content over the past year or so:

I don’t want to give away too much with the images of Farmhouse because that’d spoil the magic. Farmhouse is a home away from home and contains some of the most picturesque scenes you could ever want and need for beautiful content creation. 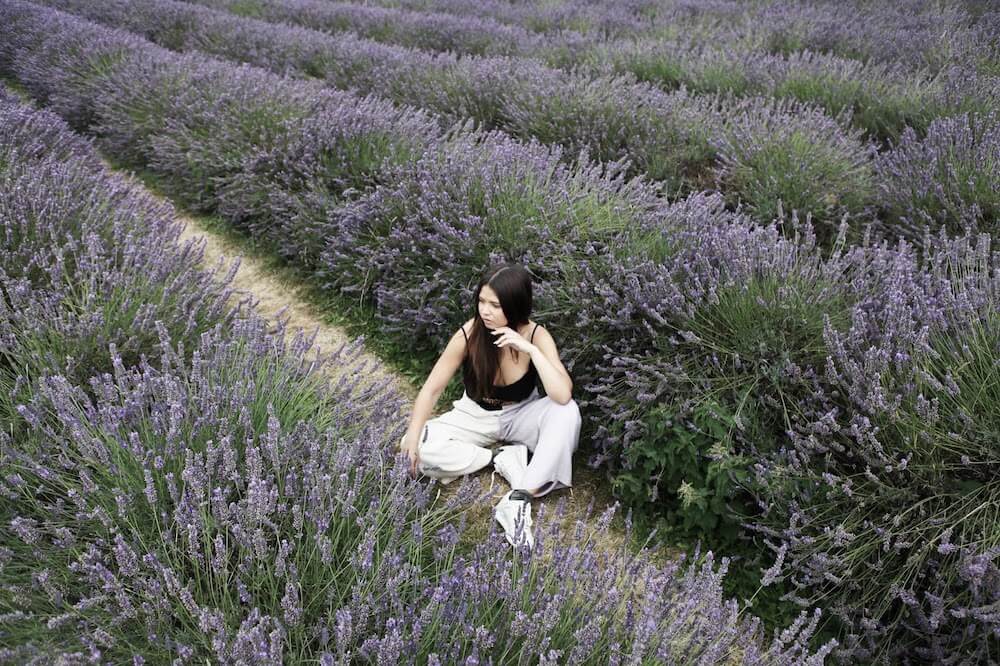 I shot the Mayfield Lavender set with Toni last year and even though the location was amazing, I was going through a tough couple of weeks with my feelings towards my body, as we all do every now and again, I didn’t like any of the photos we took at the time so, they got forgotten about.

Mayfield Lavender field is just outside of London; it’s a mere 40 minute drive from me in East Dulwich. Getting the shots wasn’t easy; we were surrounded by wasps and bees. There was a point where I lay down in it which was terrifying but got to get that #content, yeah. 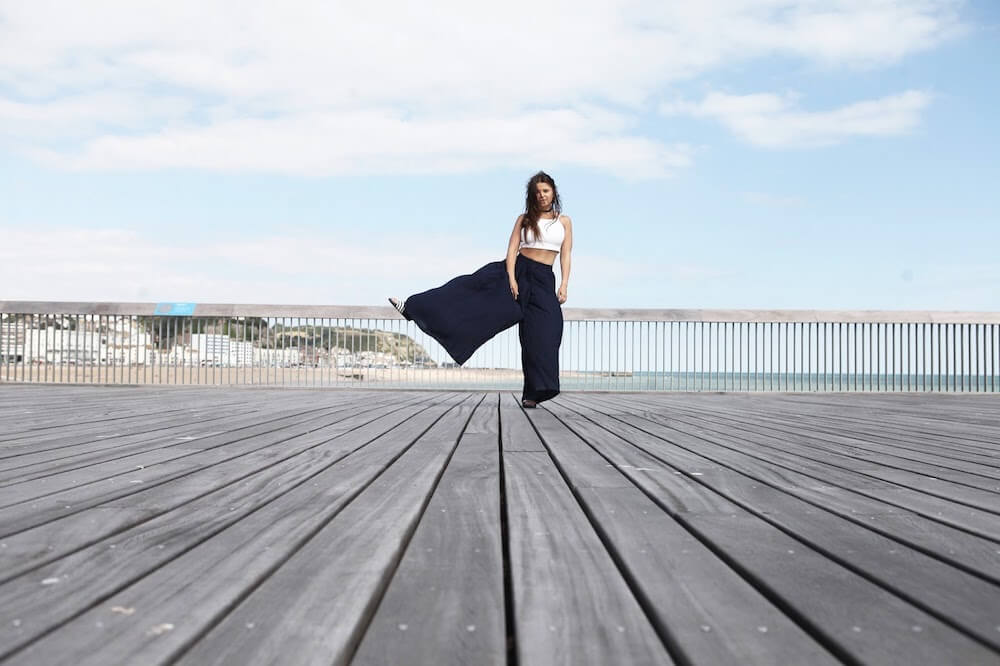 I used to go to Hastings as a kid occasionally on the weekend. However, it looked nothing like this back then. Last summer the pier was given a phenomenal makeover. Add blue skies to that and I challenge you to find me a more beautiful location. 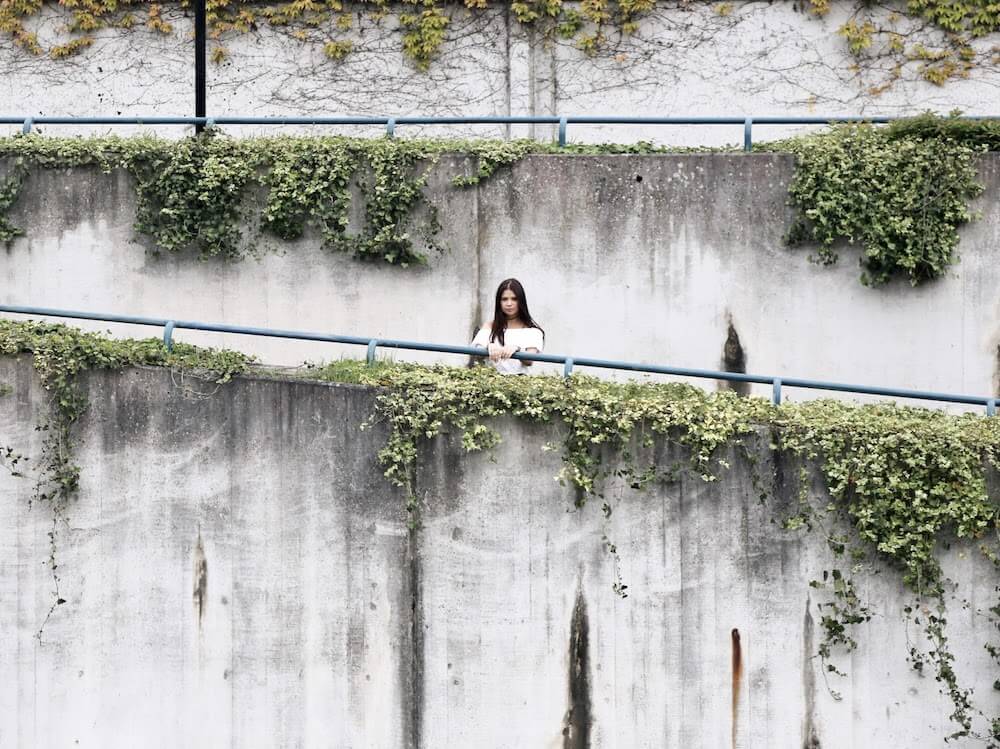 I’m currently racking my brains to think of the most north I’ve ever been in London and travelling to this estate was probably it. I never go north. I’m more Peckham Rye than Primrose Hill.

This estate has seen many big names and faces grace it for shoots and I hopped on the bandwagon mid last year because if you can’t beat them, join them. Right? 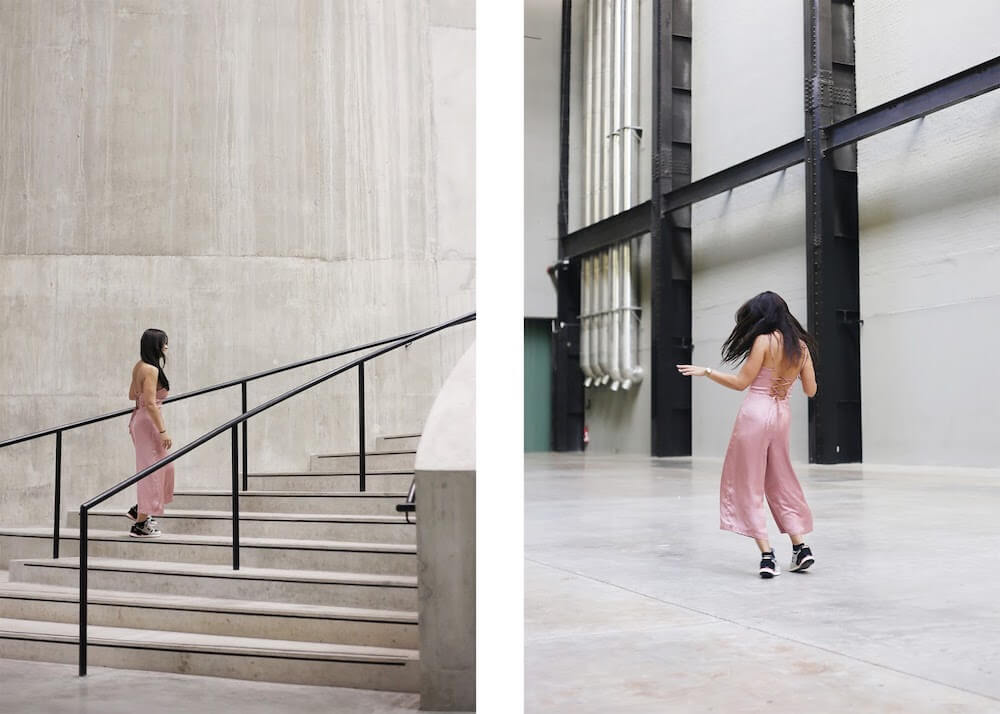 I saved the best until last.

The Tate Modern consists of slabs of grey concrete far and wide. It’s an urban paradise; a blank slate where you can create whatever you wish against its minimal backdrop and vast, vacant spaces. The staircase stands alone in an empty hall and is magnificent with its slight curve.