Getting on the exercise bandwagon is hard. There’s that extra hour of sleep to be had in the morning. You’re tired post work and there’s that half bottle of wine in the fridge. There’s that documentary you read raving reviews about all week waiting to be watched. Let’s not forget the damage on your bank balance of a gym membership and all the gym gear that you definitely need before you can think about working out.

So, you splash out on the expensive kit, give up your sleep in the morning or swap your evening ‘me time’ and exercise finally becomes an integral part of your life. Then it all goes wrong. You get an injury or for some reason or another, you aren’t able to exercise for a significant amount of time. Perhaps you miss a few work outs and then missing a few workouts turns into a few weeks and a few weeks becomes…you get where I’m going. You fall off the bandwagon and you’ve no idea how to jump back on.

Enough of the metaphors. Not being able to exercise for any period of time sucks no matter the reason. Your body gets out of shape ten times quicker then it took to get into shape. Your legs forget how to pick up your feet to run. Your arms forget how to raise weights to lift.

I’ve been there and it was a bloody difficult couple of months. I packed on the pounds and didn’t do all that much bar feeling sorry for myself. Then finally when my body had recovered from illness and was ready to get on it again, I didn’t want to exercise because I wasn’t as good as I was before anymore. Lets just say it took a while both mentally and physically. There’s still work to be done but hey, good news – anything is possible and while it’s daunting, getting back into shape isn’t as hard as it seems. 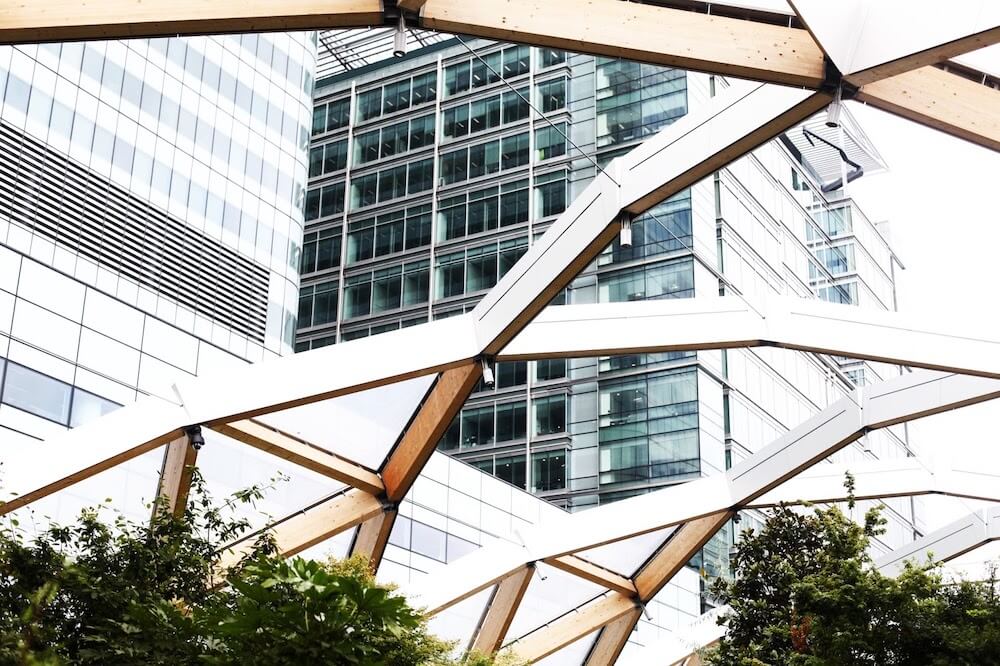 Yes, it’s frustrating that you can’t run as fast as you could or lift as much as you used to but why would you be able to? The expectations of returning to exercise and being as capable as you were before your break are ridiculous. It’s a huge amount of pressure to put on yourself mentally and honestly, you’re simply setting yourself up for failure. Appreciate just being able to exercise again and the rest will eventually follow.

Put Away Your Fat Clothes

I rely heavily on exercise to keep my weight in check. Remove the exercise and everything goes to shit. My clothes become tighter rapidly and I resort to baggy clothes that only make me look larger. Once you can start exercising again, ditch the comfortable clothes. Tight clothes look and feel awful but that waist band digging into your hips is also a constant reminder to get out and exercise.

I’m not entirely sure how many times people have to hear this before they take note and while I understand why you’d put your faith in those digits you see before you, get rid of your scales, they’re not your friend. Go old school and use a tape measure. Muscle is heavier than fat. You might lose half a kilo of fat one week but gain a kilo of muscle. You step on the scale and all of your hard work for the week is crushed when you see the figure as half a kilo heavier even though you’ve probably lost an inch or two somewhere.

Be Mindful of What You Eat

Again, stating the obvious but you know that old saying that abs are primarily made in the kitchen? Well, it’s true. Likelyhood is if you’ve been feeling sorry for yourself and demotivated you’ll have been eating more rubbish than before so cut the crap and quickly see results. There’s nothing wrong with exercising to eat but exercising to over eat rubbish is a different story.

Do What You Enjoy and Start With That

If you like running, run for a little while before you start anything else. If you’re a swimmer, get up and do some lengths in the morning, every morning. Remember what it was about exercising that you loved.

I gave myself two weeks of running and working out by myself in the gym before I had the nerve to go back to classes. Ideally, you should just throw yourself back in, no matter how out of shape or awful you’re feeling. My schedule looks a little something like this: Mondays – 1Rebel Reshape or Flywheel, Tuesdays – 5K to 10K run, Wednesdays – Abs class/gym, Thursdays – 1Rebel Reshape or Flywheel, Friday or Sunday – 5-10K run. Sometimes it’s more, with a yoga class or an extra run thrown in, but it’s very rarely less.

Use Social Media To Spur You On

Get the Nike running app and post on Twitter or Instagram every time you run. The idea of having to post my run and my pace on social media pushes me to run more often and faster. Put up progress pictures. There’s always the worry of what other people think but it’s unlikely people will think you’re being a dick and honestly, if they do screw them – they know where the unfollow button is if they can’t hack.

Make The Gym Your Hangout

I’m not saying do this forever but there’s nothing wrong with swapping up a catch up with a friend over a sweaty Pyscle class instead of a mojito. While you’re getting back into the swing of things, you social life will suffer but it’s only for the short-term.

Finally, Remember That You Only Get Out What You Put In

It’s really that simple. Work hard, sweat a lot. Everything else will fall back into place by itself and you really will feel #betterforit…